Infrastructure is the most important aspect of life as we know it. Everything, from the food you eat to the clothes on your back, relies on our roadways.

Despite this, infrastructure has been underfunded for years on end. In fact, according to the American Society of Civil Engineers in their 2021 Infrastructure Report Card, the U.S. only spends half of what it should be investing in improvements to make our infrastructure sufficient. They also projected a $2.59 trillion funding shortfall over the next 10 years.

Low-income communities are being hit the hardest. For example, transportation-related problems in disadvantaged communities span over a range of issues. Pedestrians living in low-income neighborhoods are over six times more likely to be injured by a moving vehicle than those from high-income neighborhoods according to a study published by the American Journal of Public Health. Also, consider factors like if somebody from a high-income background hit a pothole and damaged their axle. This would be an inconvenience and time-consuming problem. However, if this happened to somebody that in the lower to middle class, that could mean sacrificing a month’s rent or even the loss of their job.

Inadequate infrastructure can also lead to health problems in these communities. For example, if access to active transportation such as walking or biking is unsafe, this can become a contributing factor to having higher rates of obesity. These communities are also more likely to be located near highways and crowded roadways that produce local reduced air quality, causing residents to suffer other negative health effects such as asthma. It’s important to note that these folks also are less likely to have convenient access to parks, healthcare and healthy food according to the U.S. Department of Transportation.

The most recognizable aspect of this proposed bill is that it acknowledges the fact that technology and innovation are going to be vital in progressing towards an equitable future. Not the manual and biased processes we’ve been relying on for decades.

To solve this overwhelming problem, we need investments in technology that’s unbiased and serves residents from all backgrounds.

Disruptive and new technologies such as artificial intelligence and machine learning are already helping to create smarter, safer and more efficient cities all around the country. For example, Waze provides traffic data to U.S. cities to help make roads safer. Pittsburgh has partnered with IBM Smarter Cities to make the city more bike and pedestrian-friendly. Sacramento is working with Phantom Auto to test autonomous vehicles on their infrastructure.

It’s time for tech leaders and infrastructure experts to come together to ensure that all members from all types of backgrounds are served by our innovations.

When doing so, we must build equity into the core of our organizations. Elemental Exelerator, a nonprofit that funds dozens of tech startups, puts it simply with the “equity in, equity out” principle. By putting equity at the forefront of a company, it creates the opportunity to listen to diverse voices and implement diverse ideas. We can all build equity in our workspaces through hiring, professional development, responsible supply chain and representative leadership.

The “equity out” portion of the equation relies on leveraging our companies “for social equity and justice outside of your company,” according to Elemental’s “Equity and Access” principles. We can do this through equitable and affordable innovations, economic benefits, exploring and addressing unintended consequences early on and community partnerships.

If both tech leaders and infrastructure experts can follow these principles when implementing their technologies, we can build a path towards a future where everybody has smart, safe and efficient roadways. Innovation is possible on our roadways, and the Infrastructure Bill would give us the opportunity to further invest in these technologies and ensure that we deploy them equitably. 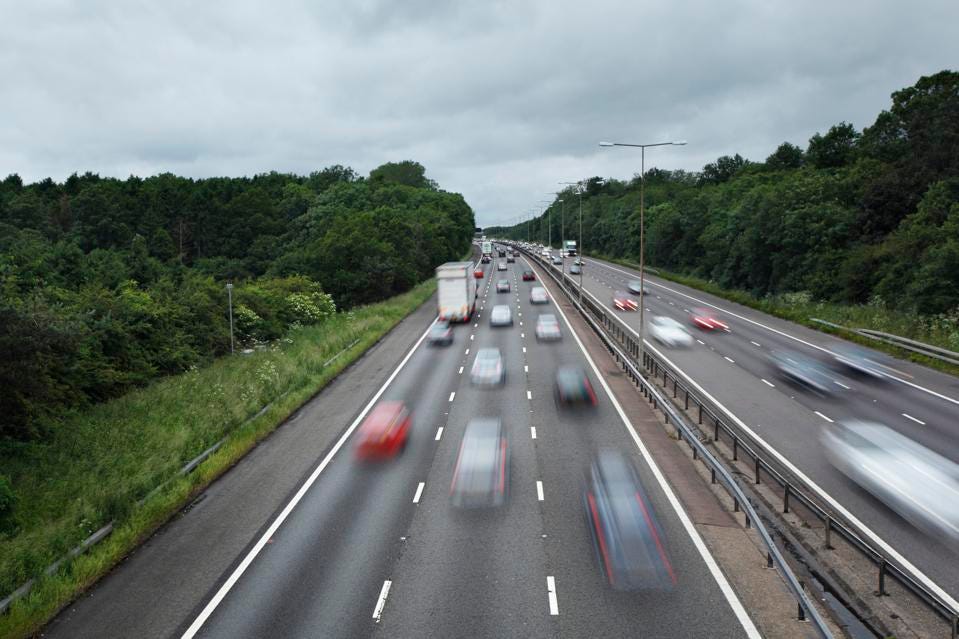 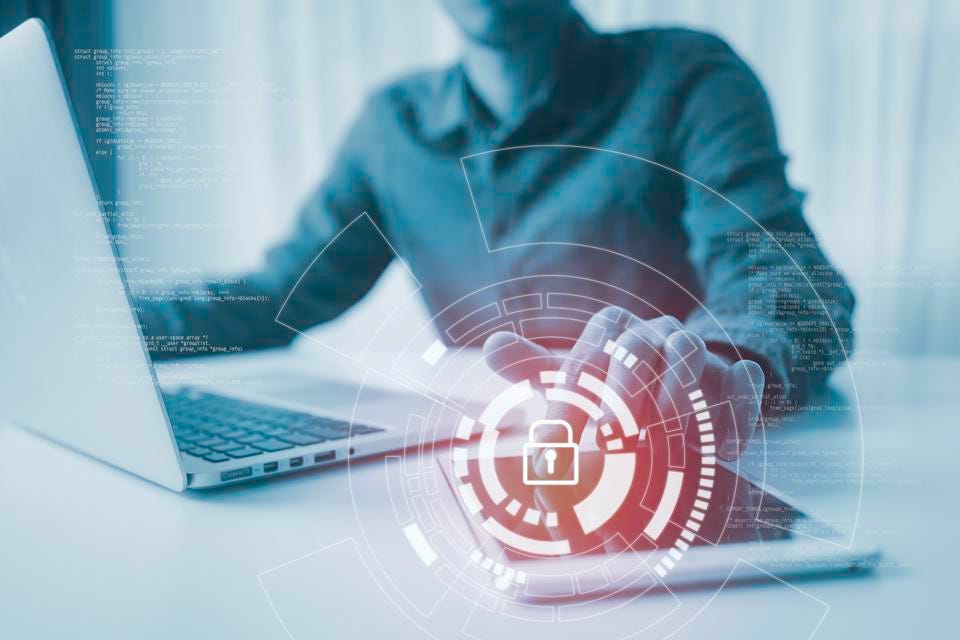